The A5 is one of the Midlands’ most important east-west road corridors, connecting businesses with ports, airports and motorways, allowing them to access major UK and international markets.

We're working on a long-term, corridor approach to improving the A5, initially along a 53 mile section between the M6 J12 in Staffordshire and the M1 J18 in Warwickshire.

The route connects the M1 and M6 and intersects with the M42 and M69, four of the region’s busiest motorways. The A5 corridor is home to a million people, serves large cities and towns including Cannock, Tamworth, Nuneaton, Hinckley and Rugby, and supports major employment sites such as Magna Park and MIRA Enterprise Zone. The A5 sits at the heart of the so-called “Logistics Golden Triangle”.

With improvements, the route has the potential to provide an alternative route to our congested motorways and support significant housing and employment growth.

We are also supporting the delivery of already planned schemes on the A5, including widening a single-track stretch between Dodwells and Longshoot, which causes significant congestion and was confirmed in the DfT's RIS2 programme for 2020-2025.

DfT is also committed to developing proposals for a wider stretch of the A5 between Tamworth and Hinckley for construction from 2025, using Midlands Connect's technical evidence to make the case for improvements. 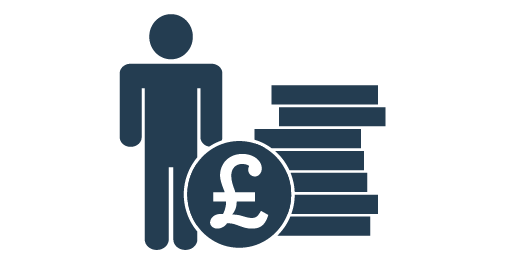 generated within the A5 corridor each year

We're working on a Strategic Outline Business Case, setting out the case for investment and a range of potential interventions to support growth.

Our work on the A5 will take a long-term, corridor approach to investment, in line with our work on the A46 and A50/A500, and will identify a priority section for further investigation.