“The Eastern Leg of HS2 is an essential part of the high speed rail network and must go ahead in full. Communities along HS2’s Eastern Leg suffer from higher levels of social deprivation, greater transport poverty, and lower productivity levels than anywhere else on the network. If this Government is going to deliver on promises to level up, it must invest in those communities in the East Midlands, Yorkshire and North East that have historically been left behind, and give them the tools they need to attract investment post pandemic.

“We’ve known for a while that Government intended to ‘stop and think’, revaluating Phase 2b of HS2 to ensure it was delivered in a cost-effective way and integrated with regional schemes such as Midlands Engine Rail and Northern Powerhouse Rail. However, the Integrated Rail Plan has been repeatedly delayed and this is causing both uncertainty and unhelpful speculation about the project’s future. We need a clear plan of action as soon as possible so that we can get going with the whole of this transformational project, including the crucially-important Eastern Leg.” 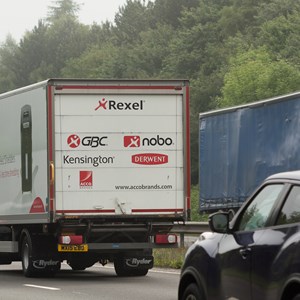 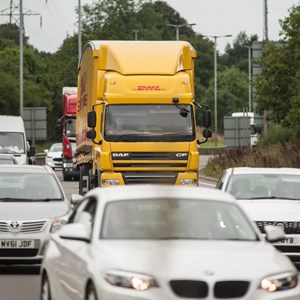 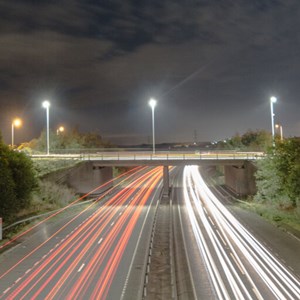 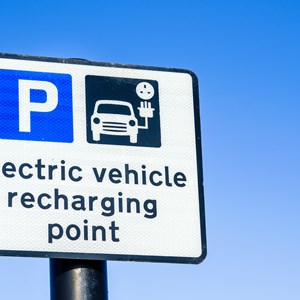